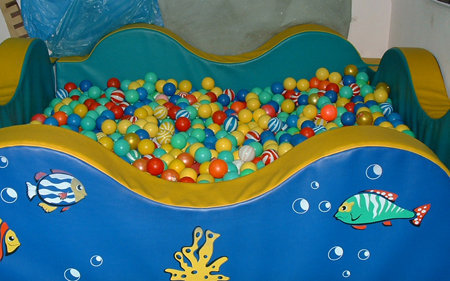 One of my sons lost his watch, and was very upset. We dug and dug in those balls, tryingto find his watch. Instead, we found vomit, food, faeces, and other stuff I do not want todiscuss.

I went to the manager and raised hell. Come to find out, the ball pit is only cleaned out

once a month. I have doubts that it is even done that often. My kids will never play in

another ball pit.Some of you might not be parents, but you may have nieces, nephews, grandchildren, orfriends with children.

This will pertain to you too. As I read the following, my heart sank. I urge each and everyone of you to pass this on to as many people as you can. I cannot stress how important this is!

Hi. My name is Lauren Archer, my son Kevin and I lived in Melbourne, Australia.

After he finished lunch, I allowed him to play in the ball pit.

When he started whining later on, I asked him what was wrong, he pointed to the back ofhis pull-up and simply said "Mommy, it hurts."

I couldn't find anything wrong with him at that time. I bathed him when we got home, and  it was at that point when I found a welt on his left buttock.

Upon investigating, it seemed as if there was something like a splinter under the welt.

I made an appointment to see the doctor the next day, but soon he started vomiting and

shaking, then his eyes rolled back into his head.

From there, we went to the emergency room. He died later that night.

The autopsy revealed that Kevin had died from a heroine overdose.

The next week, the police removed the balls from the ball pit.

There was rotten food, several hypodermic needles: some full, some used; knives,

half-eaten candy, diapers, faeces, and the stench of urine.

Don't think it's just McDonald's either.

legs hurting. He later died too. He was found to have snake bites all over his legs &

buttocks. When they cleaned the ball pit they found that there was a snake's nest in the ball pit. He had suffered numerous bites from a very poisonous snake.

Repost this if it scares the crap out of you!!

Repost this if you care about kids!!

Please forward this to all loving mothers, fathers and anyone who loves and cares for

children!!  What has this world come to ?? 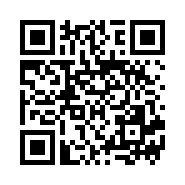